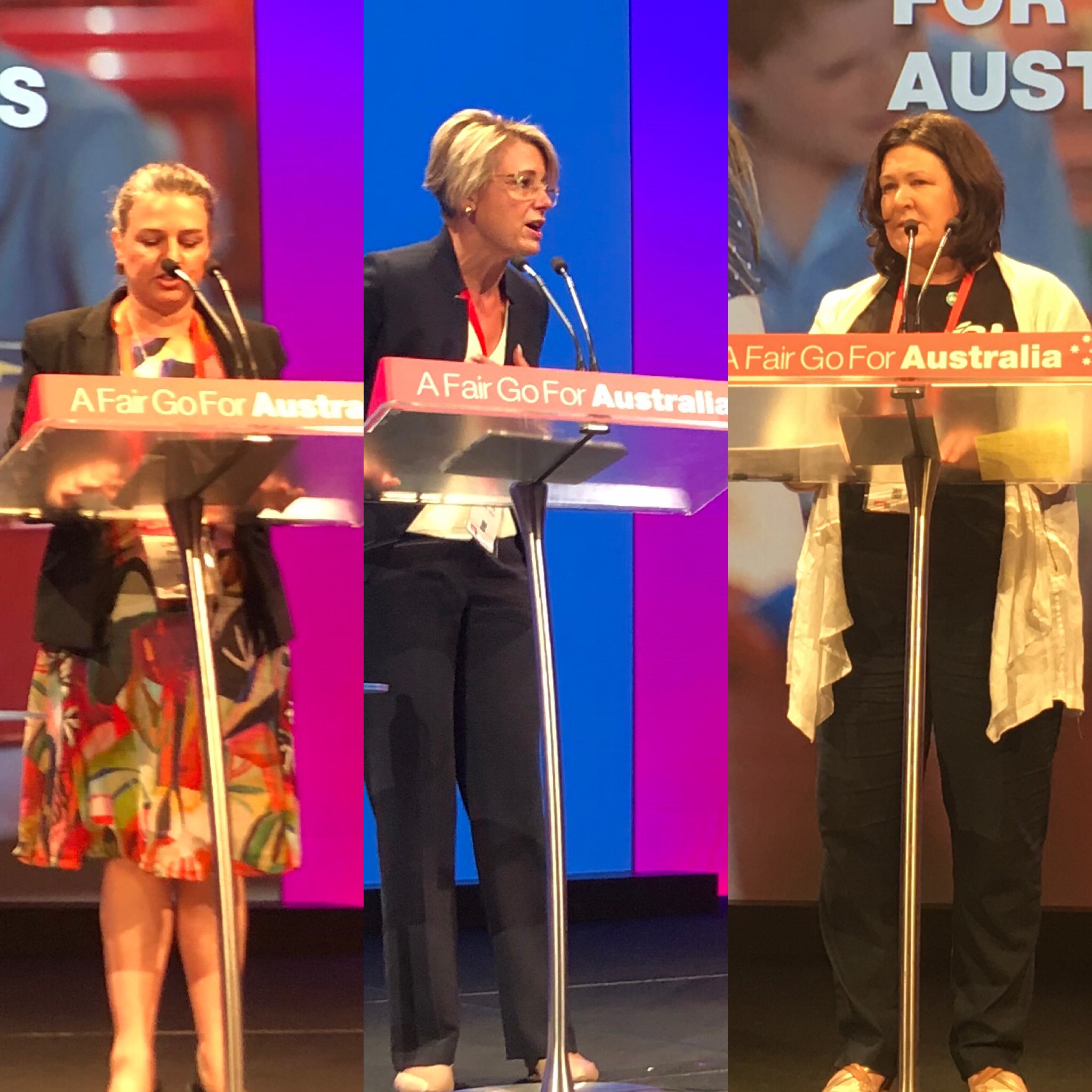 There was a resolution passed unanimously at ALP National Conference on Labor’s commitment:

A. To remove all exemptions for religious schools from the Sex Discrimination Act and the Fair Work Act

B. To provide a positive entitlement to permit religious schools to require teachers and staff to act in their professional roles in ways that uphold the values and ethos of the faith.

The Benefits of Joining a Union

Union membership is one of the best safeguards against wage theft. If you or anyone you know is not a union member, please visit the Australian Unions website which can determine which union is most appropriate for you to join. If you are in the non-government education sector, visit our Join Now page.

If you need urgent care…

Your union is here to support you but if you need urgent care and someone to talk to 24/7, please call the Samaritan Crisis Line on 13 52 47

They provide confidential, 24/7 crisis support for people who are going through difficult times and can assist with issues around: relationships or family problems, loss and bereavement, financial worries or job related anxieties, school or study-related stress, illness – for yourself or someone else you care for, addiction or substance abuse, and thoughts of suicide.